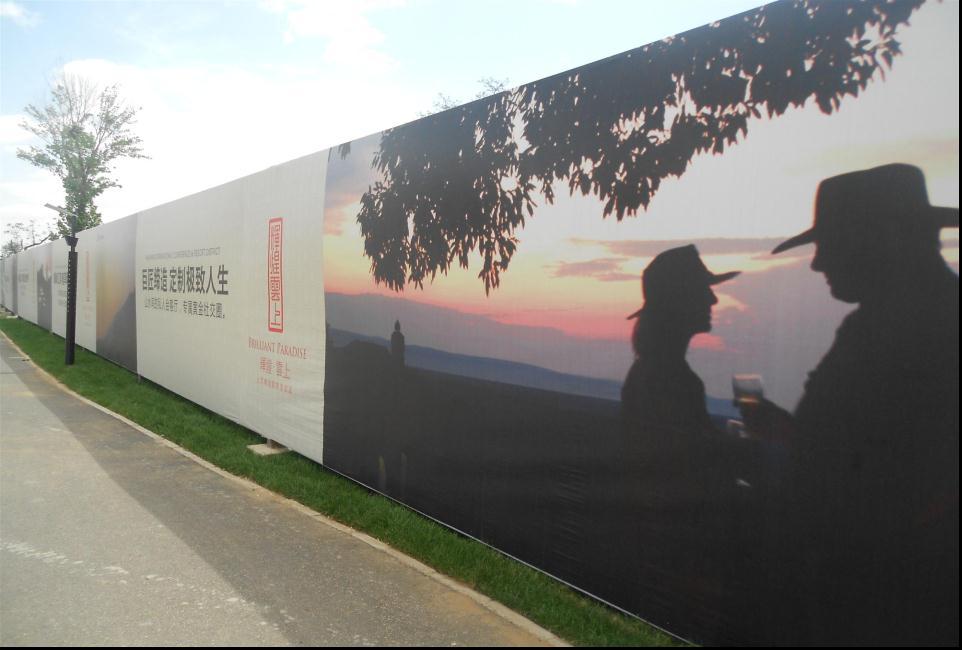 The  Classification  Of Flex Banner

The flex banner is most commonly applied in the advertising industry, what type of it do we commonly see? The manufacturers usually classify it according to production process, light transmittance and position of light source, the details are described as follows:

I. The flex banner is divided into three kinds according to the production process: PVC coated flex banner, calendering flex and laminating flex banner:

PVC coated flex banner means the liquid PVC slurry is evenly coated with both sides of the fabric by several anti-scrapers, and then it is completely combined into a whole through the drying process, and then it is formed through cooling. Its characteristics are strong anti-permeability, tensile resistance and anti-stripping ability. As the product is a whole by the knife scraping method, which can eliminate peeling, and the strength of the splice is greater than the product itself through welding. At present, the width of flex banner with the technology can reach 5m. As the manufacture process is complex, the production equipment is expensive, such products are mainly imported in the Chinese market, and the price is relatively high. The most representatives are ULTRALON from Germany, UNIFLEX from Korea and SIOEN from Belgium. Calendering method means PVC powder and liquid plasticizers and other raw materials are fully mixed and bond with the fabric into a whole through the pressure action of the high temperature hot roller. Its characteristics are good surface flatness, uniform transmission of light and advantageous in lighting light cloth. But limited by equipment, the width shall not exceed 3m. 645 and 945 flex banners developed by 3M company from Korea are produced with this process; in addition, Lexi flex banner developed by LG company from Korea is also the representative of this kind of process.

Laminating flex banner means the upper and the lower layers of formed PVC film are stuck together through heating with an intermediate light guide fiber network under the pressure of the hot roller and formed through cooling The biggest feature of this process is that it has excellent inkjet ink absorption property and strong color expression. Therefore, with the rise of large-scale inkjet industry, it also brings infinite vitality to this kind of flex banner. At present, this kind of flex banner has more than 50% market share in China. Because principle of nozzle of different types of machine is different.

II. According to the transmittance and the position of the light source, it can be divided into frontlit flex, backlit flex and mesh flex:

2. Backlit flex: It is used to make back source light box, and its light transmittance is generally between 25%-35%. This kind of light box is mainly medium and small size, and used for making roadside light boxes. 3. Mesh flex: It is designed and manufactured according to Taiwan, Fujian and other typhoon climate areas, because many meshes are densely arranged on the back of this kind of material, which can make wind through the surface of light cloth, thus greatly reduce the pressure on the light box caused by typhoon and the picture can be used outdoors for a long time.