When the screen appear a large area of fog

2. PVC laminating film machine at both ends of the uneven — adjust the adjustment screw of cold mounted machine spacing to achieve equal distance;

3. Pass paper – the paper surface is not smooth, usually around 25 degrees, 2-3 hours will automatically disappear, and the higher temperature will disappear faster.

A. If you don't have a "rough" feeling when you touch the PP sticker image, just do as the above method.

5. The glue viscosity is not good at low temperature

After passing the image, it begin to appear the white point

2. glue thin — the general distance is not long. It usually occur before and after turning off the machine, and generally pull a few meters can be.

3. Touching the PP sticker on the surface has a rough sense

A. replace the PP sticker

B. using the Anti-UV imange PVC laminating film to pass the image

4. There is dust in the air

A. purify the operating environment

B. close the air source

5. Water droplets (such as saliva) is no intention to splash the surface of the image

A. note that the operation, especially not talk to the image

When pass the picture immediately appearing the "bubble"

1. Glue is not "ripening" — change another cold laminating film

After pass the image, it is very good. However, after a period of time (or the next day), it will have "bubble".

1. glue is not "ripening" thoroughly

Open PVC laminating film packaging, placed in the air 2-5 days, so that glue in the natural conditions of full "ripening".

2. The screen is not fully dry, especially in winter, because the winter ink has the antifreeze composition, not volatile completely. Let the screen fully dry, the general winter time stays longer the summer and autumn times, and then pass the image (should pay attention to dust);

A. Adjust the color becoming light

B. Replace the ink, 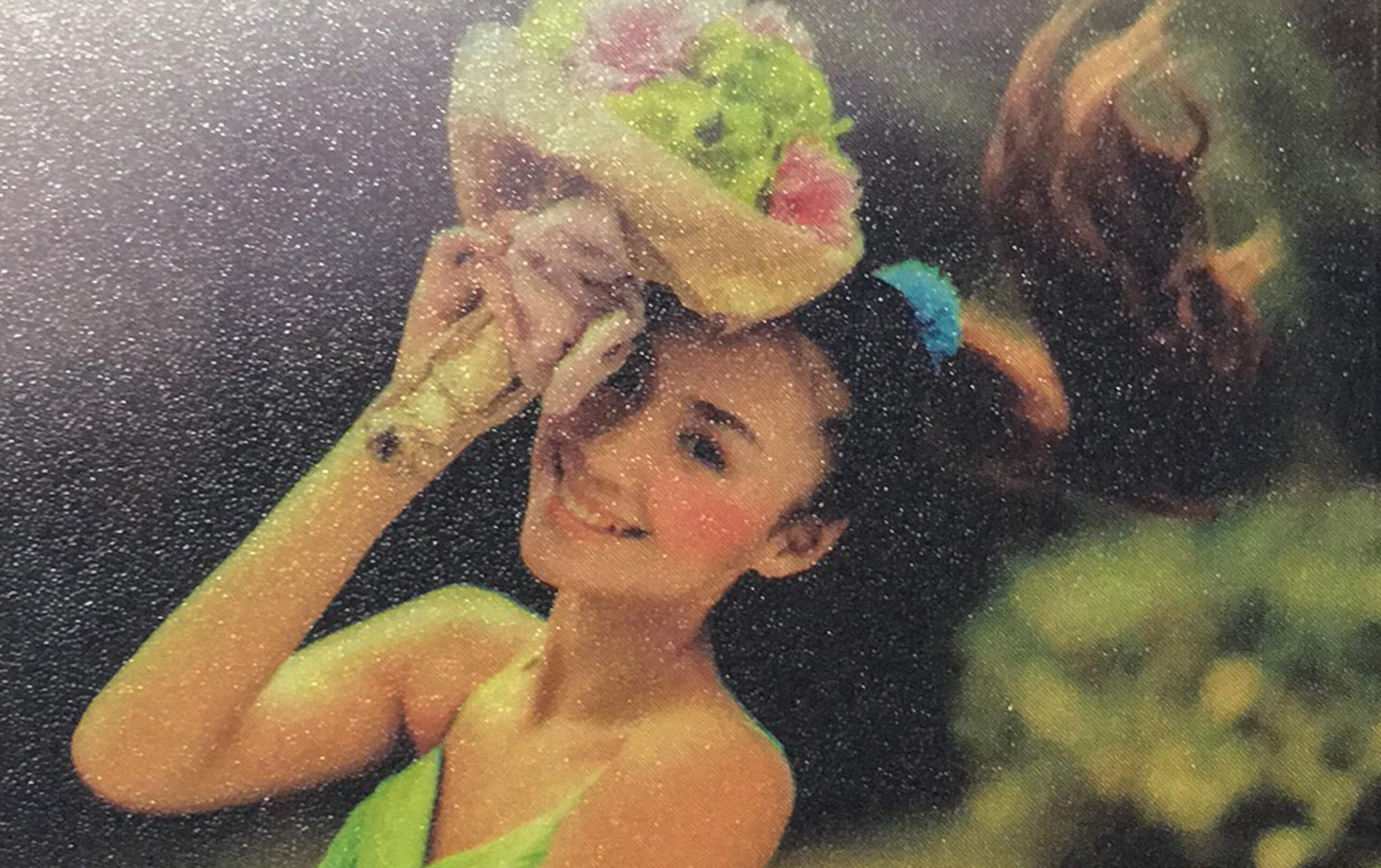